Starting and stopping the server

When finished with the server, stop it by running in terminal

When you're not sending transactions, the nodes that make up Gamma server will still keep closing empty blocks. It is therefore recommended to stop the server when it's not needed.

Gamma server is an actual blockchain instance running on your local machine. Clients like Gamma CLI are able to communicate with this instance using HTTP.

By default, Gamma server listens on port 8080. To start Gamma server on a different port, 8089 for example, run the following in terminal

Prism is the Orbs block explorer, you can access the one pointing to the mainnet at: https://prism.orbs.network​

When running gamma and starting the server, it will also automatically run prism which will be accessible locally by browsing to http://localhost:3000

Prism will start on port 3000 by default, to start it on a different port, 3003 for example, run the following when starting gamma in the terminal

This command line flag can of course be chained with other flags.

If you do not wish Prism to start with Gamma, use the no-ui flag, and run the following when starting Gamma in the terminal

It's important to understand that Gamma server is not storing any persistant state and uses only in-memory storage.

Every time you restart a Gamma server, all contracts and state disappear from memory. You will need to deploy the contracts again when the server is started. 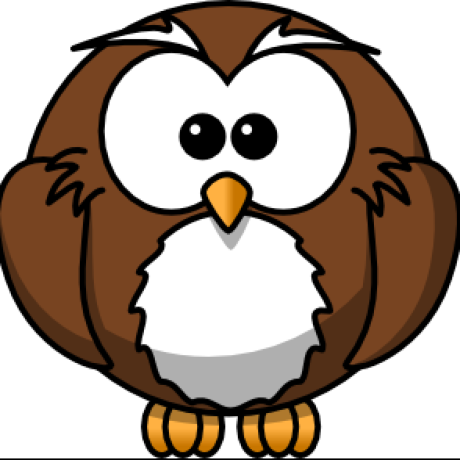